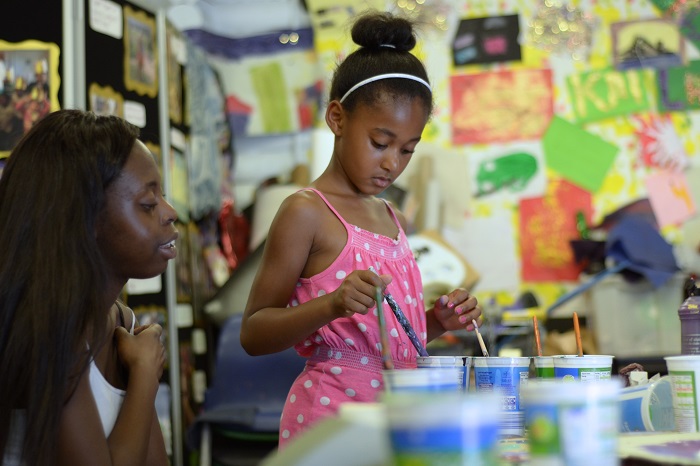 It has been a busy time both at home and at work.

IPA head office has moved from the West Library where it lived for over 30 years into the Paradise Park where we can join our early education and childcare colleagues making our office space there into a hub for the whole organisation.
It will be a whole new adventure for us allowing us to be closer to the children and what’s going on.

I will miss the library through.

At home my two daughters have left home. Following the Brexit vote and our discussions about whether it was about to get more difficult to live and work in Europe, they both decided to bite the bullet and go. One is in Italy working and one in Holland studying. It is a fantastic opportunity for them to experience other cultures and grow and it will be a whole new adventure for them.

I will miss them though.

I don’t know about you but life (and yes I include politics) seems to have changed into something else. I feel very much like the old world was not perfect but I thought I sort of understood it. I had an idea of what I was doing, and why. Now I feel at sea. Maybe it’s all we can do to ride the storm.

As always I am filled with amazement at the never ending resilience of children and am thankful for it! They need to understand, interact and have an impact on their lives and environment so that they can find their way into the future.

It seems harder than before. Am I just getting old? Maybe.

It’s no surprise then that I return to the importance of play. Play is what children do when they are allowed to do what they want. Play allows freedom of thought, movement, of spirit and is in the space where children can find themselves.

I am not advocating asking them what they want by the way-speak to my own children and you will find they were rarely asked that! My son would say he wants to play Xbox and eat sugar.

Play is something more fundamental than that. Xbox games are an adult created addictive set of scenarios that control behaviour by offering specific rewards for certain actions. It may be fun but it’s not what I mean by play.

Play is an evolutionary need. A way for our brains to find out about the world and make ourselves. Playing is what underpins creative thought, encourages innovation and frees the mind from its restrictions. By its nature it is not leading anywhere, has no specific outcomes and cannot be rewarded externally.

I think maybe I need to play more perhaps then I will be able to cope with whatever is going to happen next.

Maybe we all need to play more?

I make use of these facilities and they are hugely important for community-building, allowing children to mix with other children to build their social skills and awareness of community and because - most importantly - they are accessible to all levels of income.
Laura Hayward

Your generous support allows us to continue our work in the local community. Please make a secure online donation.