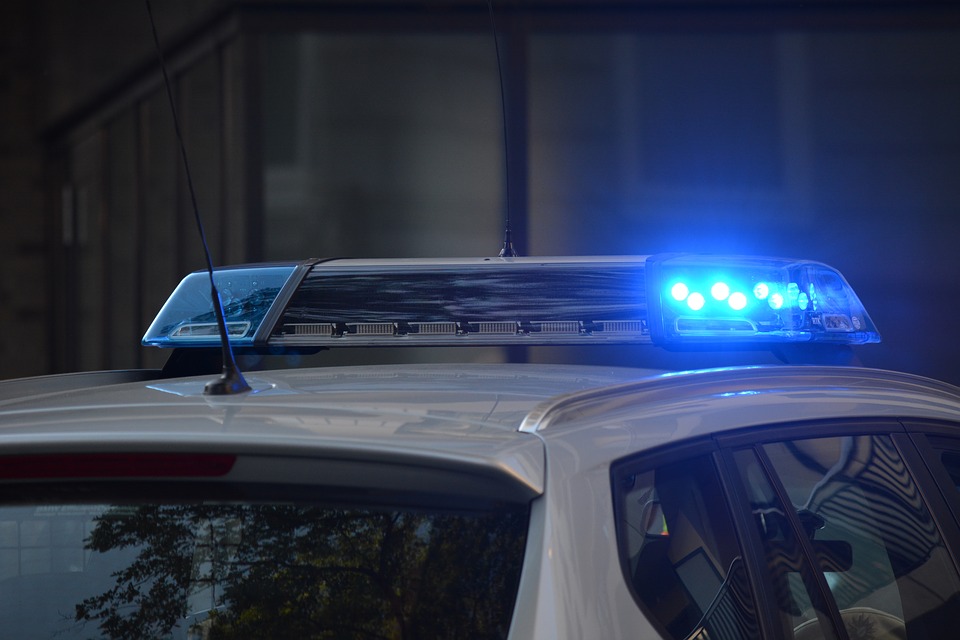 We regularly consult with and talk to the children and young people that we work with. In 2016 we found that children as young as 7 spoke about the stress of living in the Caledonian ward area, their fear of being out on the streets and we were struck by the lack of trust in the police with children saying they would never speak to an officer or recognise that they could help them even if something bad was happening.

Our aim was for young people to feel that the police could help them feel safer and for the police to respond appropriately. We decided to take the innovative step of turning police officers into playworkers! The project was set up to use positive interventions and a free play setting to get children, young people and police together on neutral territory and to interact.

The aim was to help young people to engage directly with their local police officers in a positive setting and for police officers understanding of the issues facing young people to be improved and innovative solutions discussed. It was decided that officers would be in plain clothes; it was made clear to the children and young people who were police and who play workers but that all would speak honestly and respond openly to conversations and questions.

Police officers took a very informal approach which worked well, talking to the young people on their own terms, whilst they were playing and when hanging out in the building. Caledonian ward in Islington is a challenging place for children, there are very high levels of deprivation and specific issues that affect young people around crime. It is recognised as a ‘hot spot’ by the council and the police and so there was clearly an appetite for this innovative project.

Over 150 young people have attended sessions, getting to know their local police officers and starting to change their judgement about them as well as knowing them by name. The police have reported the impact of the project:

“I am finding that the children and young people will even talk to me in uniform now!”

The police officers appreciated being with young people who were happy to be around them as ‘most of the time young people don’t like police’. Police know it is because their experience is based on when they are hanging about on the street or in stairwells the police move them on. ‘It was nice to interact as more of a person than a police officer’.

We have been struck by the stories from the police about the levels of calls to them just to complain when kids are just playing football and trying to have fun, and that people generally feel uneasy around young people. We know the improved relationship locally is starting to be discussed at different levels of decision making and the sessions will now be funded by Islington Council in recognition of their success.

I have been using it since 2009... It’s the only place in Islington where you and your children can feel welcome, safe and relaxed.
Tracie B, Paradise Park

Your generous support allows us to continue our work in the local community. Please make a secure online donation.

Donate now
Back to Projects and Campaigns