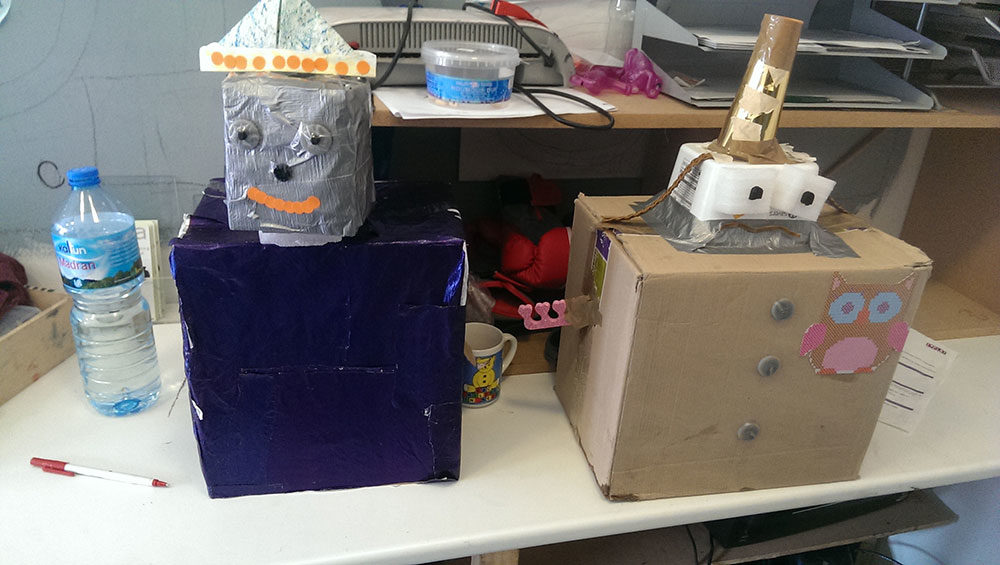 A special place just for children 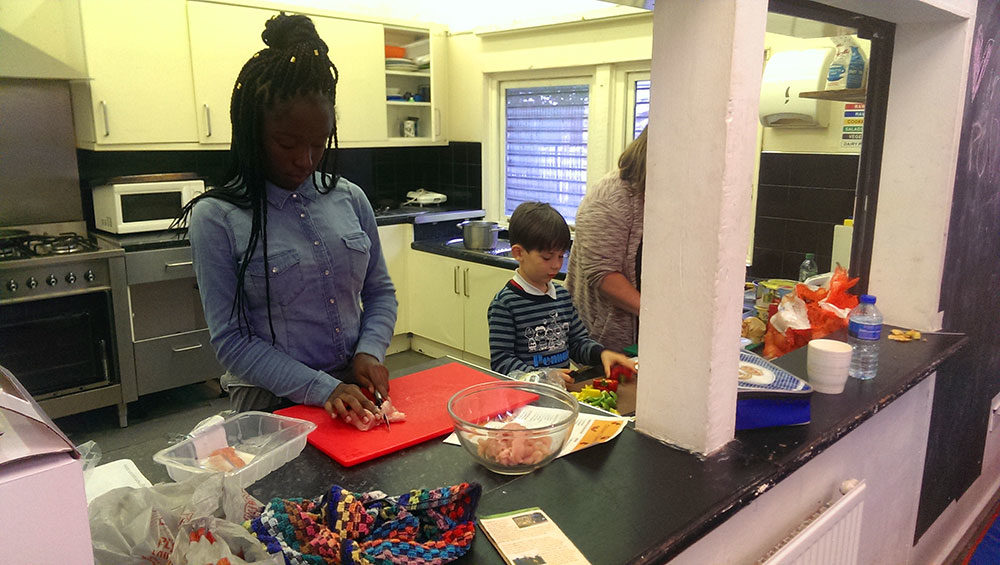 We have changing activities happening every day 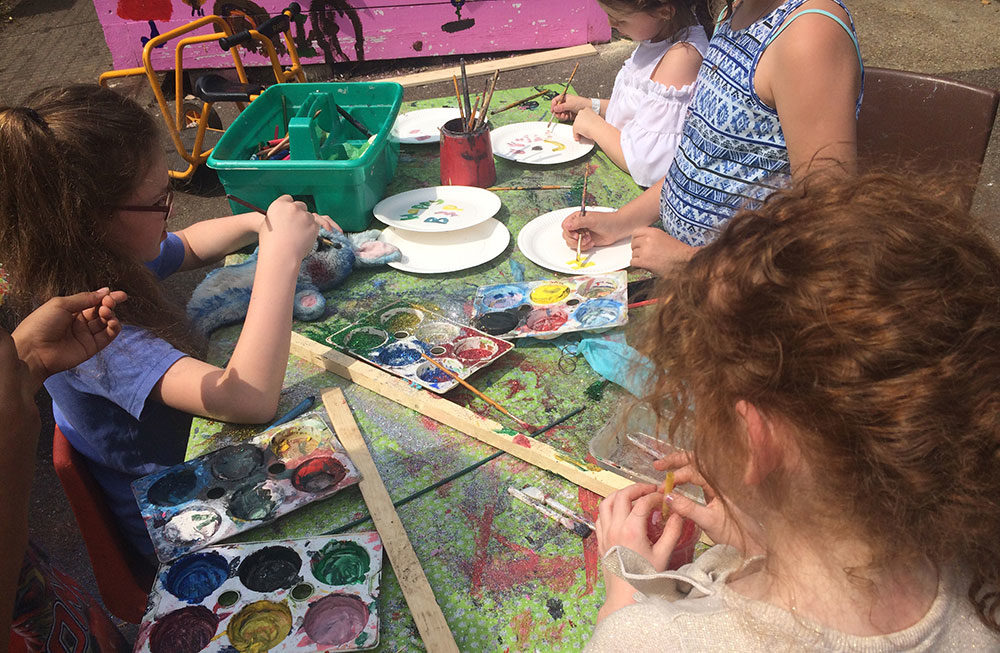 A place where all children can play together in peace 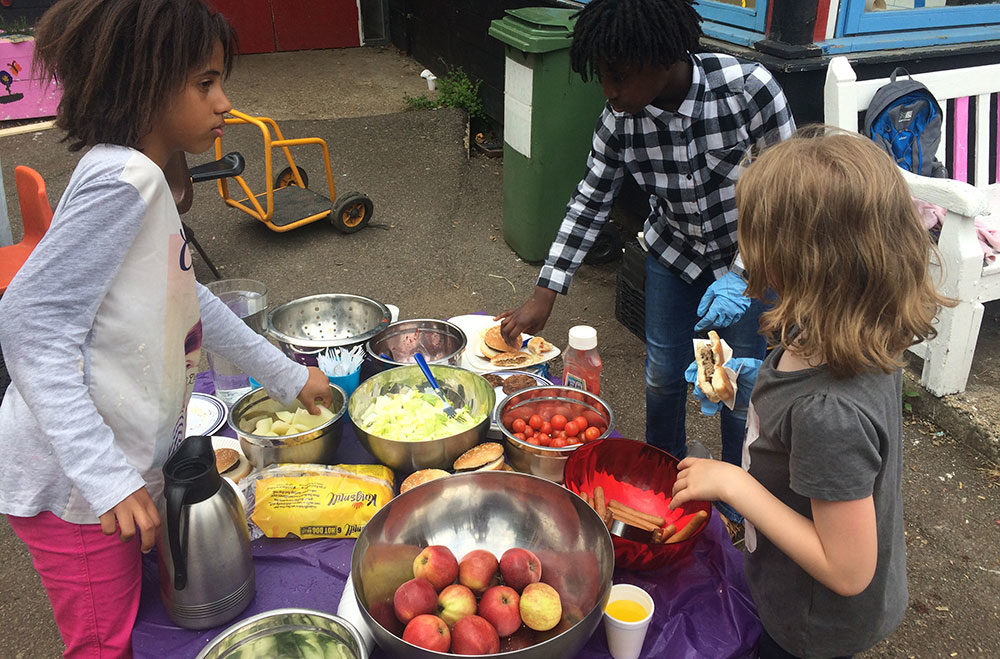 We also run a paid for childcare service 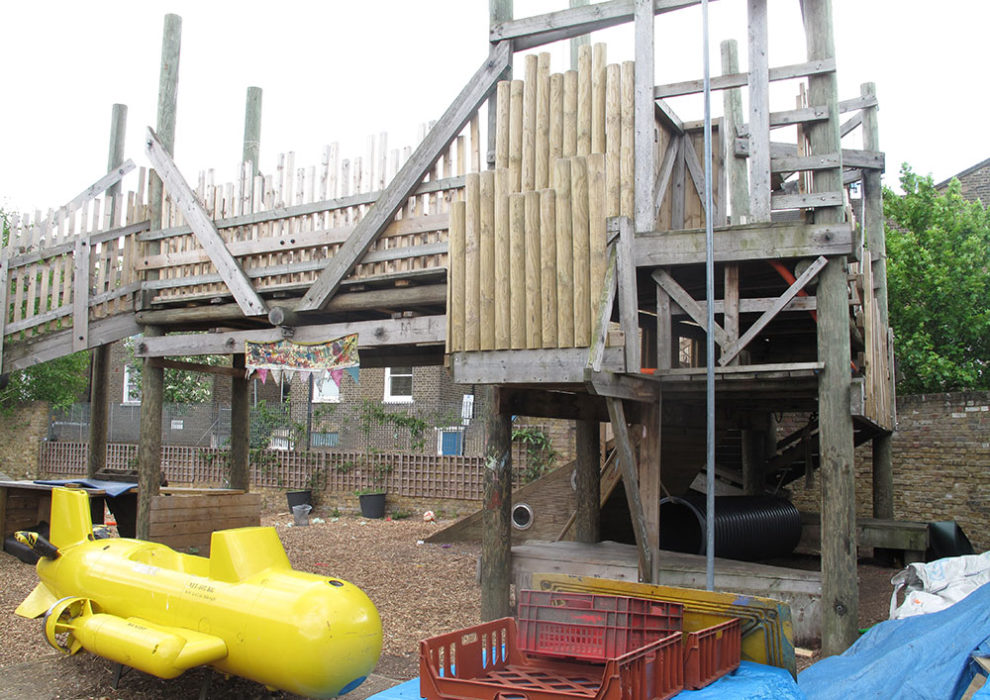 *** Martin Luther King Adventure Playground is currently closed for improvements . During the closure period, the old building on-site will be demolished and a temporary building put in place.

Martin Luther King Adventure Playground takes up a whole corner of Paradise Park and is a special place just for children. Our friendly staff love meeting new children and welcoming old friends and there are a range of activities happening every day. At present Islington Play Association does not provide any childcare for children aged 6 and upwards.

MLK is named for the famous civil rights activist and it was set up with money from his foundation because it is a place where all children can play together in peace.

“Peace is not merely a distant goal that we seek, but a means by which we arrive at that goal.”

In 1968 (the year of Martin Luther King’s assassination) this area of Islington was crowded and condemned; there were high levels of poverty and racial tension amongst local people.  A parent group approached the Greater London Council to set up a temporary adventure playground here, on what was then a demolition site of 10 acres.  It was the only open space for children to play on at the time and proved to be an instant success. As a result, the parent group were given a quarter acre space, including the disused Woodbine factory building on a permanent basis.  Originally funded by The Martin Luther King Foundation and Christian Aid and later funded by Islington Council, the Adventure playground has welcomed generations of Islington’s children to play.

Martin Luther King Adventure Playground is currently closed as we prepare to demolish the old building and install a temporary building in its place.

Find us on Google Maps 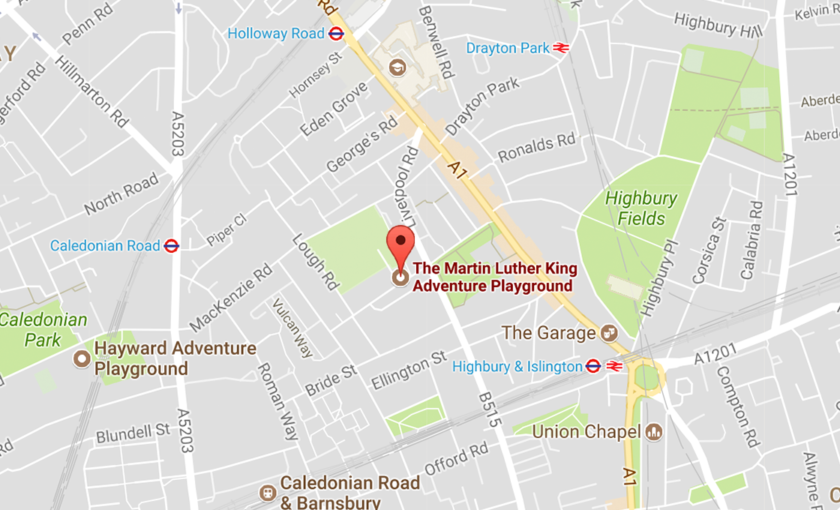 Martin Luther King is available for parties all year round on Saturdays and Sundays and provides a lovely private space for you and your guests to enjoy the equipment and structures and to play hide and seek or other games. You can use the kitchen and the hall to create your own party environments. Soon you will be able to book one of our special packages that will include party games and fireside cooking. We will be launching this next year – sign up for the newsletter for the latest info. 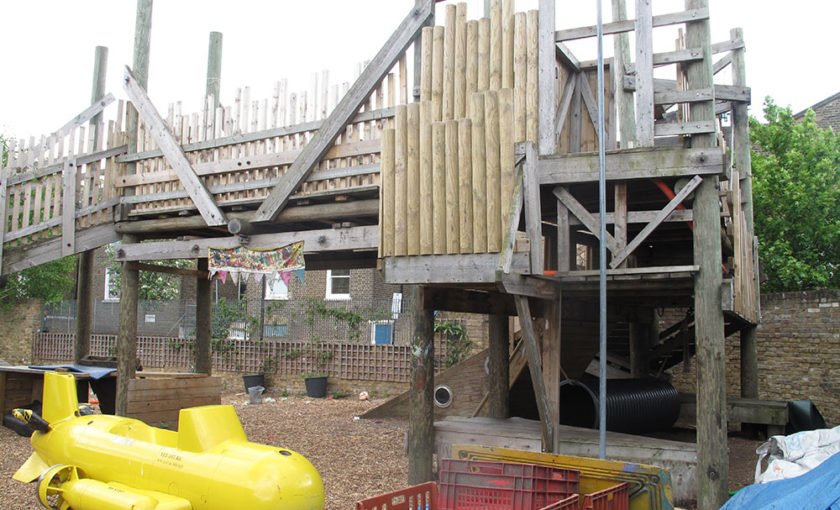